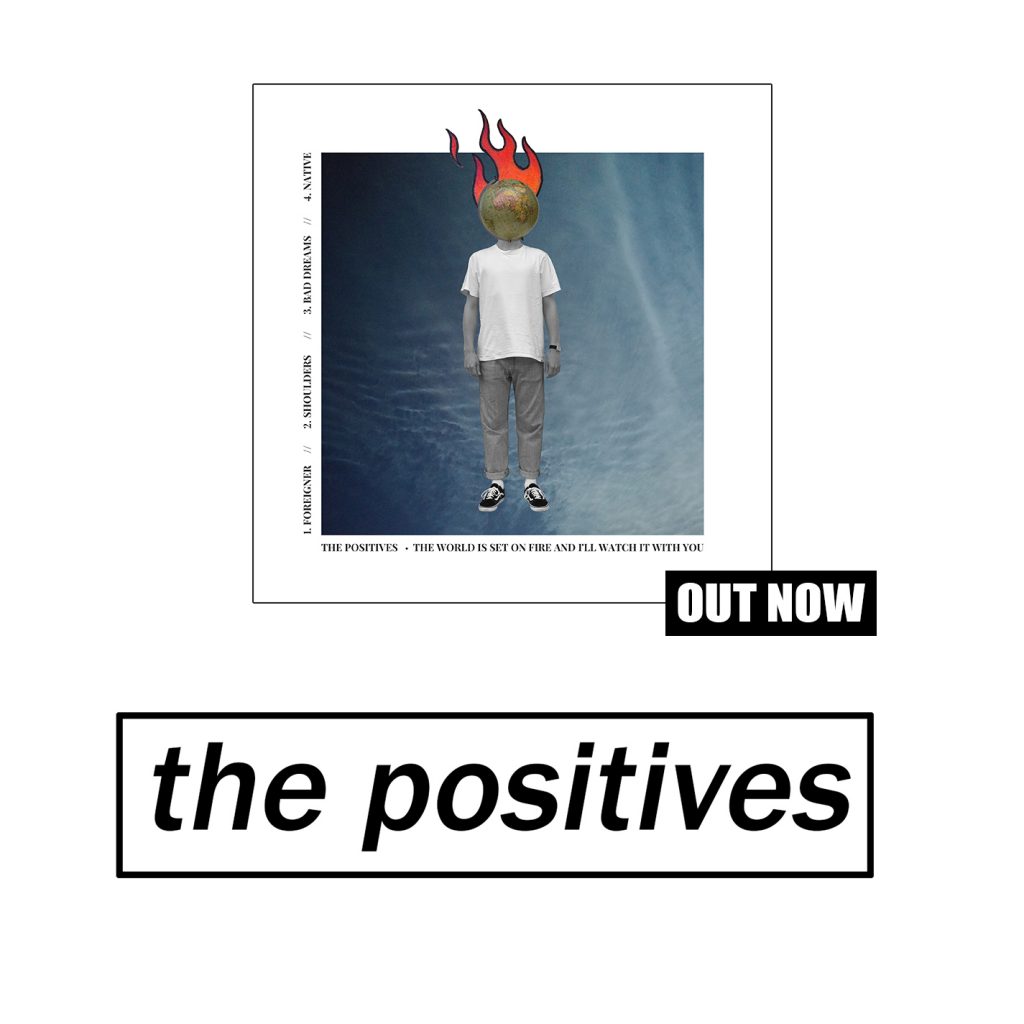 Power pop with a punk rock attitude and an endless supply of energy; meet the Positives. Young, fresh and brash. After playing in a few bands the boys decided to form The Positives. After their formation early 2017, The Positives recorded their first EP ‘Battleships’ which was released on the 1st of March 2018. The songs are made of a good mixture of sing-a-long, catchy hooks and heartfelt lyrics. The trio have played numerous of shows since with names such as Trash Boat, Knuckle Puck, Broadside and State Champs. They went on their first independent tour which went alongside their single “Curtains”. After that they’ve started releasing a single once every one or two months, which came out as their second EP ‘The World is Set on Fire and I’ll Watch It with You’ on August 15 2019. The Positives are a young set of lads who make sure there’s no way around them after you’ve seen them. 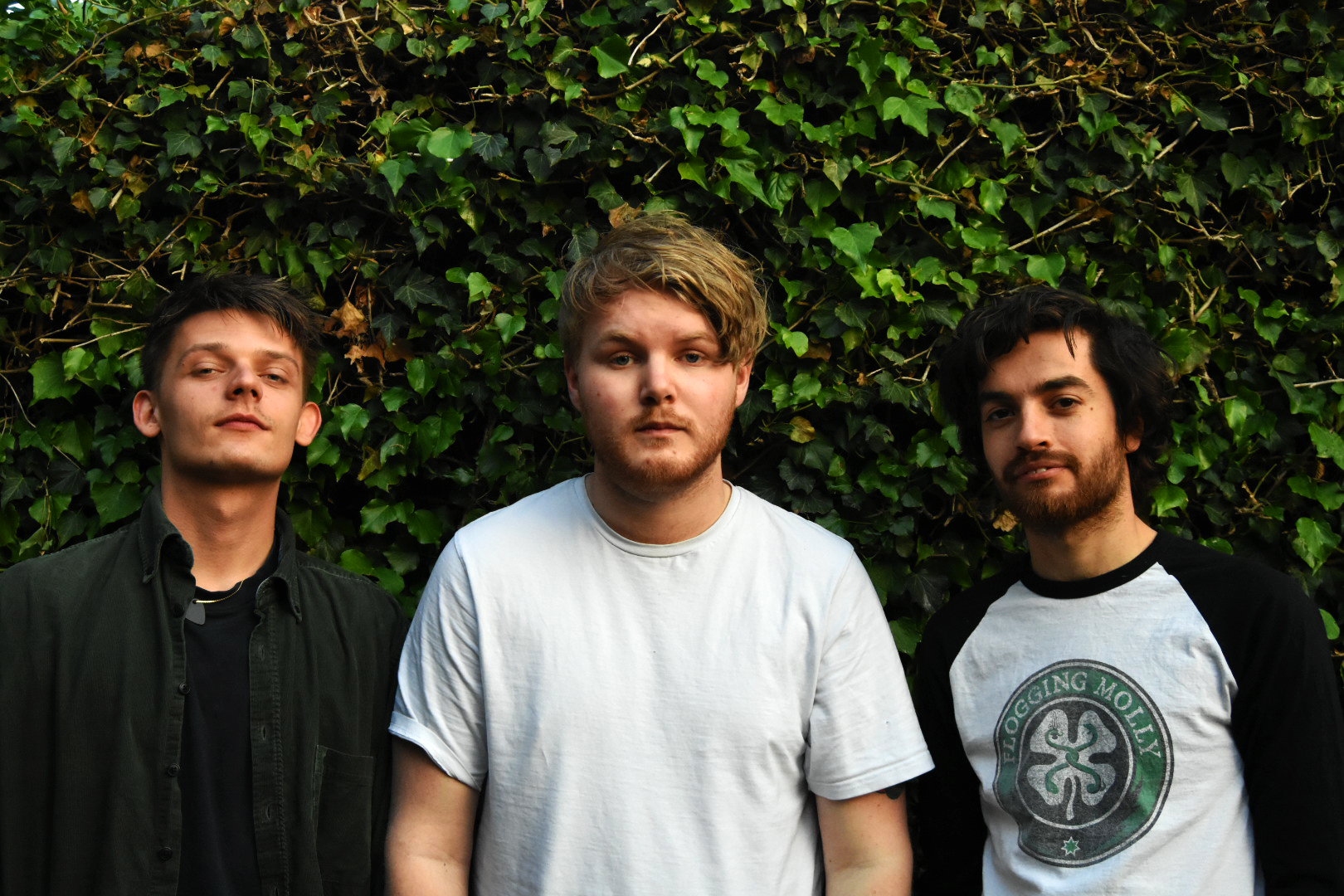